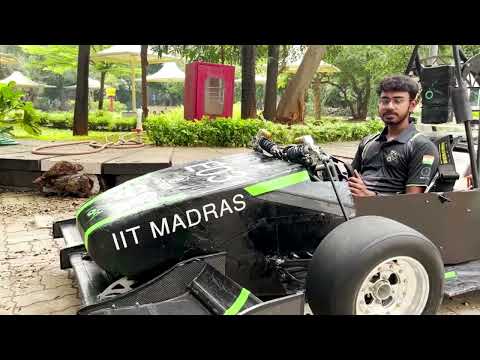 Video by Electric Vehicle Info via YouTube
Go to Source

This, India’s first Electric racing car is able to achieve 0-100km in 4sec only which also makes it fastest electric car ever built in India.

This racing electric car is completely Built by students (Team Raftar) the formula car ‘RF23’ is the result of a one-year-long process in which the team undertook the Design, Manufacturing, and Testing.