MG4 EV: The Era of the Cheap Car 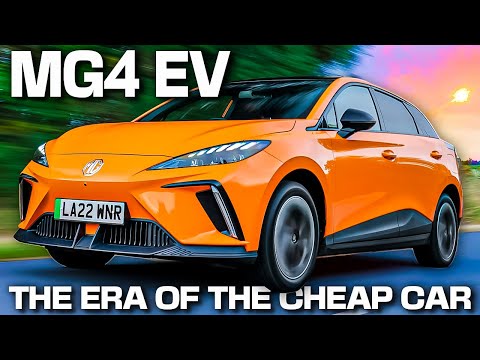 ‘The Era of the Cheap Car Is Over,’ said Renault’s president, Luca De Meo, in an interview with Autocar a few weeks ago. It’s pretty hard to disagree. The average price of an average new car increased by 11% in August to $46K in the United States. The same trends are observed in Europe; and yet, the UK-based manufacturer, MG, has decided to go against this trend by releasing the MG4 EV – the most affordable electric vehicle in its segment in Europe. What exactly is going on here? Why this controversy? Let’s discuss this. Stay tuned!

The postings on this site are my own and do not necessarily represent FTI Consulting’s positions, strategies or opinions.