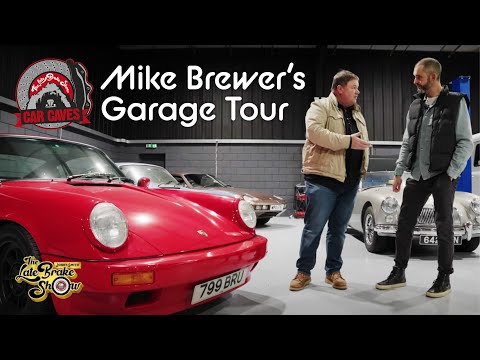 Video by The Late Brake Show via YouTube
Source

Thanks for stopping by The Late Brake Show. Why not become a Patreon of the channel for early access to episodes, as well as Jonny’s blogs? https://patreon.com/TheLateBrakeShow

Known for being the frontman of TV show Wheeler Dealers since it began almost 20 years ago, Mike had already been the presenter of Driven, Deals on Wheels and numerous other shows. But what does the veteran car dealer keep in his own garage?