Tesla Model 3 used review: is this the best used electric car in the UK? 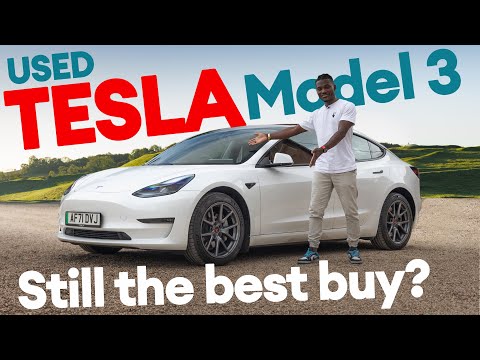 The world loves the Tesla Model 3. It’s the car that has converted more drivers to electric than any other and despite being three years old, is still one of the most in-demand cars in the world. And while it’s not quite the affordable Audi and BMW rival it once was, its incredible efficiency and ease of use (thanks to the Tesla Supercharger network) makes it one of the best electric cars money can buy.

But if your budget doesn’t stretch to a new one, should a used Tesla Model 3 be on your shortlist? With early cars now landing on the used car market it big numbers, the stock of second-hand Model 3s is growing by the day. Join Tomi (a Tesla Model 3 owner) as he reveals everything you need to know about buying and owning a used Tesla Model 3.